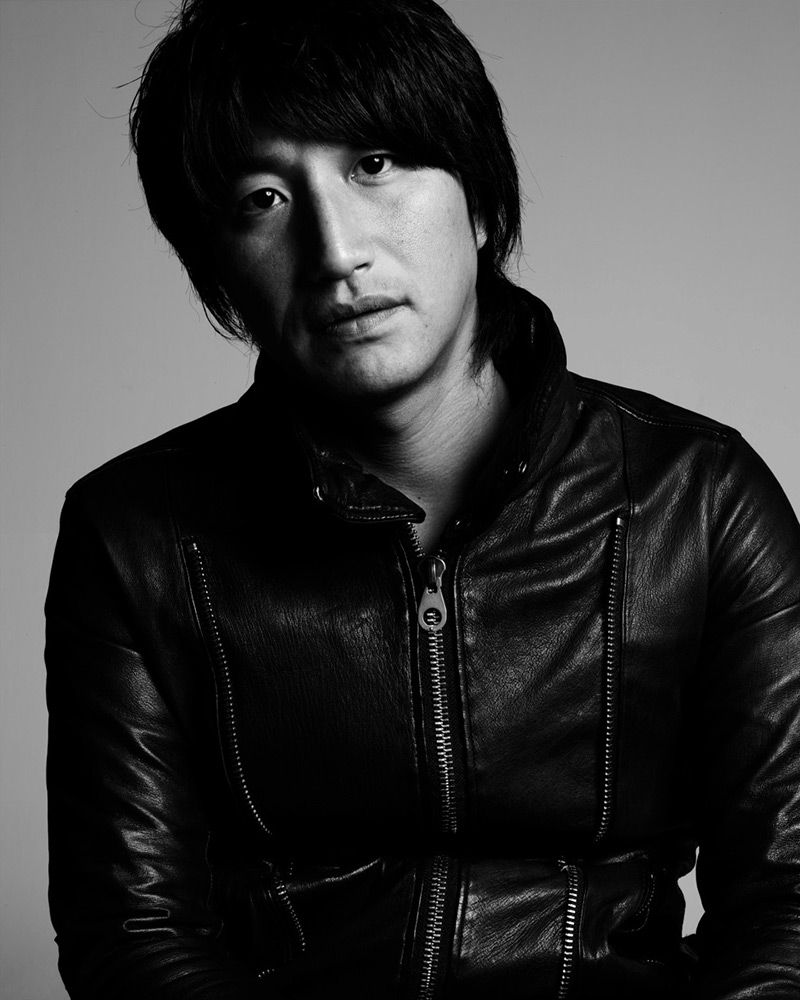 Yasuhiro Mihara was born in Nagasaki, Japan in June 1972.

What kind of person is Yasuhiro Mihara at the age of 48 ?

What are his creations?

In this first issue of the “WHO is Yasuhiro Mihara?” series, we’ll start by looking at what Mihara has told the media about the background of his shoe production. 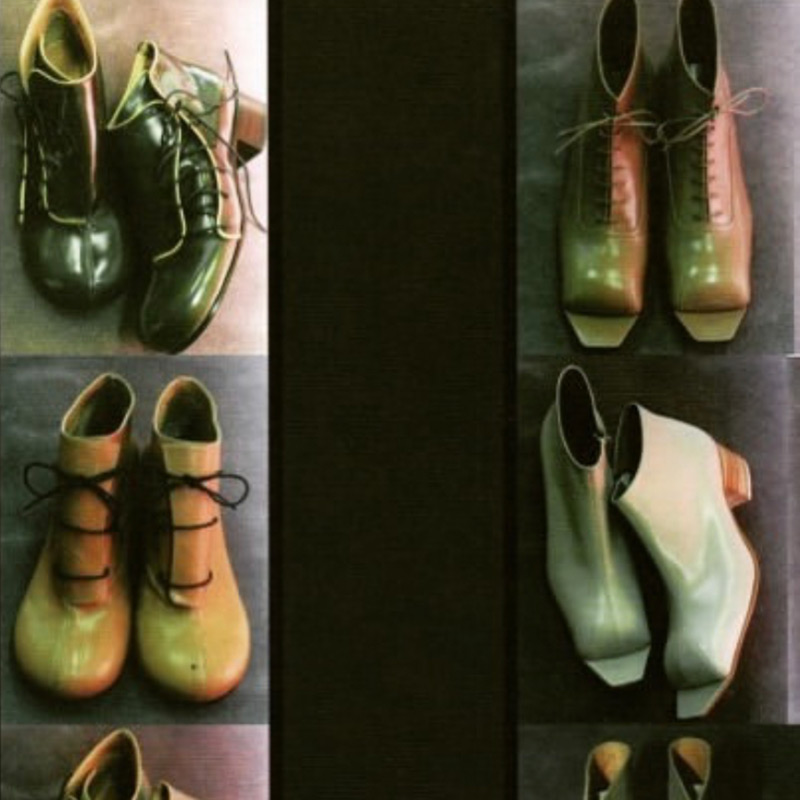 Mihara left his hometown in Nagasaki and started making shoes on his own while he was studying art at Tama Art University.

「I went to art college, but at the time there was a 15-30x ratio, and I had to waste two years to get in. I knew I had to figure out how to spend my four years as a wandering student and find a direction to make something as an artist. I know that there are lots of people who are better than me at painting, sculpture and architecture, but what you need to do in order to make a work of art is to have a philosophy of belief, as I’ve realized since I was a little kid. Otherwise, even if you’re good at it, your work will be flimsy and won’t convey anything. My mother used to paint in oils and I often had the opportunity to go to museums, but the curators would get very angry if I touched a painting or sculpture. A third party determines the value of something that the painter or artist likes to create, and a sense of separation and distance is created in order to preserve the value of that work of art. I felt that the conceptual value of a painting, such as the power and beauty of the painting, or the belief that it appeals to me, was not the true value of the painting, but rather the value of the painting as a material object, and I felt that if that happened, people and art would not be in harmony.」

「I thought for a really long time about how to reconcile people and art, and I didn’t end up being that passionate about painting, and it’s very difficult to do something that you can do without sleeping for a couple of days and something that you can have an overwhelming passion for that you can do sleep or wake up and do. The reason I got into shoes is because I had no idea how to make them. My generation had played with plastic models since we were young, so when we saw things, we had some idea of how to design them, but I didn’t know how the tips of the shoes came to be round or how the leather became shiny, and I didn’t even think that wooden molds existed at the end of the 20th century. I started making shoes when I was a sophomore in college, and it was very interesting to work on them without anyone telling me how to do it. As I learn from my mistakes, I make discoveries, and as I meet people and learn from them, the technology I thought I invented is something that people who make shoes take for granted. So I came to think that even if there was a fundamental way of making things, if we didn’t abandon it at some point, something new wouldn’t be born.」

Yasuhiro Mihara now participates in Paris Fashion Week and presents his clothing collection at runway shows every season, but at first he started out crating leather shoes.

Why did he start with leather shoes?

That’s because “I didn’t know how to make them at all” .

Why does the tip curl up and the leather become shiny ……..

Yasuhiro Mihara started making shoes in his own way without being taught by anyone, and went on to make many discoveries and creations.

As you might expect, it is an essential part of shoemaking.

Yasuhiro Mihara had a chance to meet a shoe master in Asakusa, Tokyo. 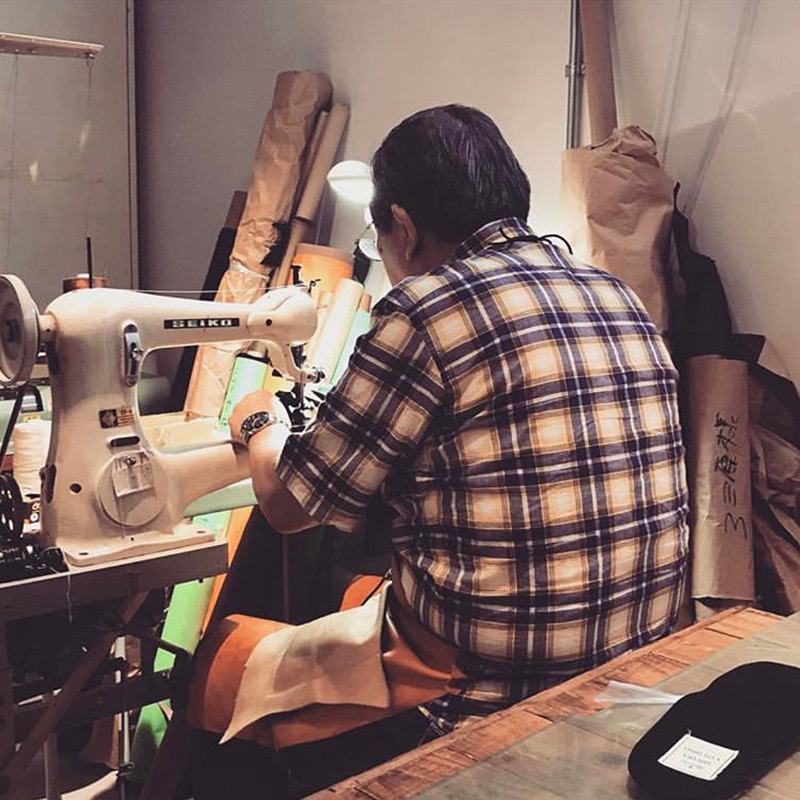 「”I think I turned it down once, or maybe twice.” He brought me a pair of shoes that looked like a drawstring, made without a wooden mold. I had no intention of teaching him at all, but at the time, Yasuhiro Mihara was working part-time at a nearby wholesale store, and he would come in once in the morning, clean up, go to school, and come back again, going back and forth between Tachikawa and Asakusa twice a day. As I watched him, I sensed his strong will and indomitable spirit. That’s when I started teaching him how to make wooden molds. I already knew he was going to do weird things, so I gave him a rule that you can’t mess with the wooden pattern from the instep. But one occasion he showed me a design which incorporated a “horn” on the toe, like a unicorn.” I said, “What are we going to do with this? I can’t make this,” After that, he made a bunch of things I’d never seen before, and I wasn’t sure what to do with them either, but in those cases, masculinity wins out. I told him clearly that I can’t do what I can’t do, but that I would make things that had potential, so he could bring in whatever he wanted. That was the beginning.」

Mr. Hayakawa, a shoemaker who has been supporting the shoemaking of 『MIHARA YASUHIRO』 for many years, talks about Mihara at that time.

After that, in 1996 Yasuhiro Mihara started the original brand with the support of a shoe manufacturer, and in the following year, in 1997, he launched 『MIHARA YASUHIRO』. 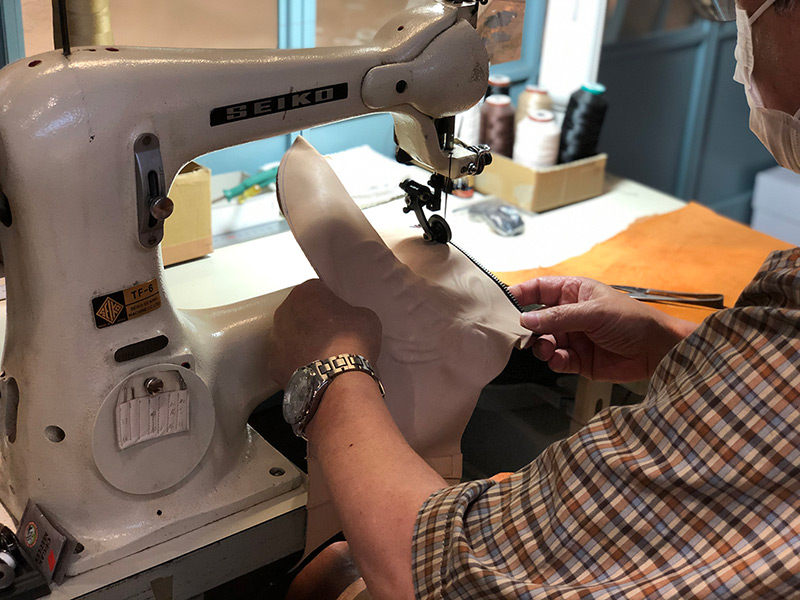 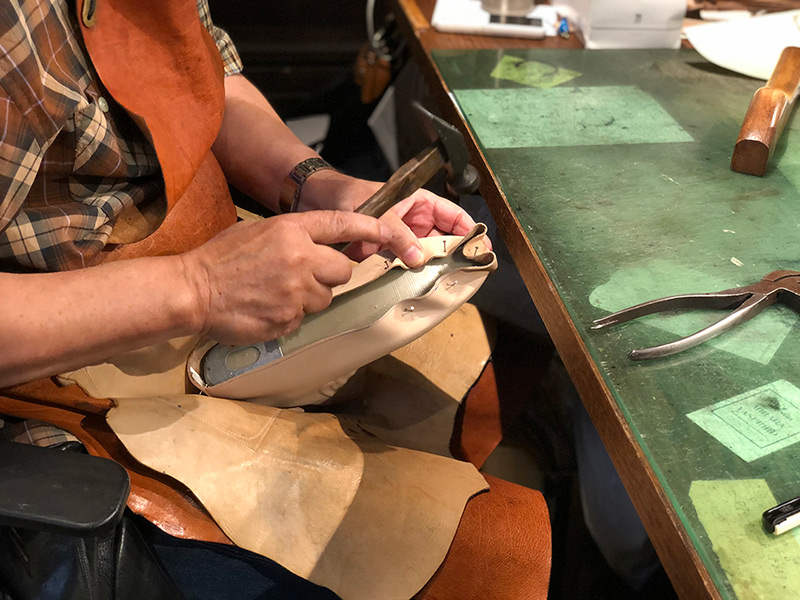 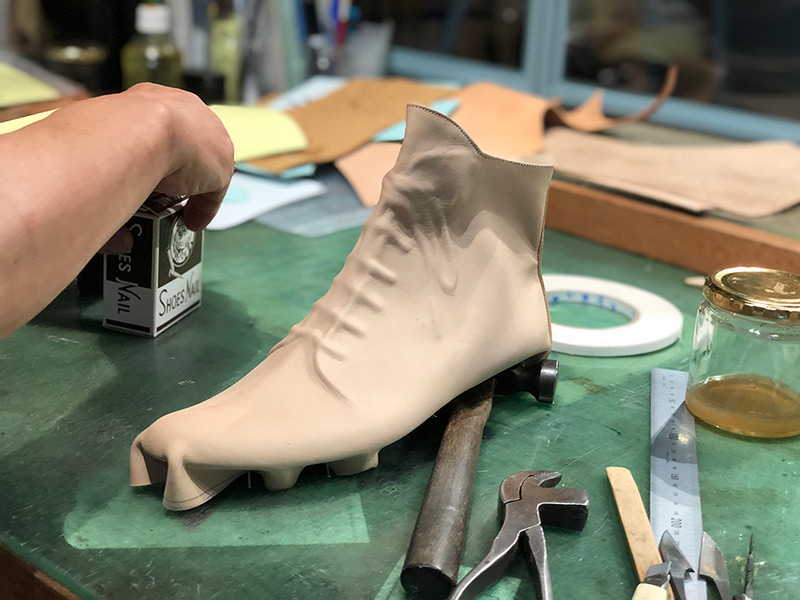 It has been 23 years since then.

Nowadays, Yasuhiro Mihara and Mr.Hayakawa hold shoe classes at the Omotesando Hills store to share the joy of shoemaking. 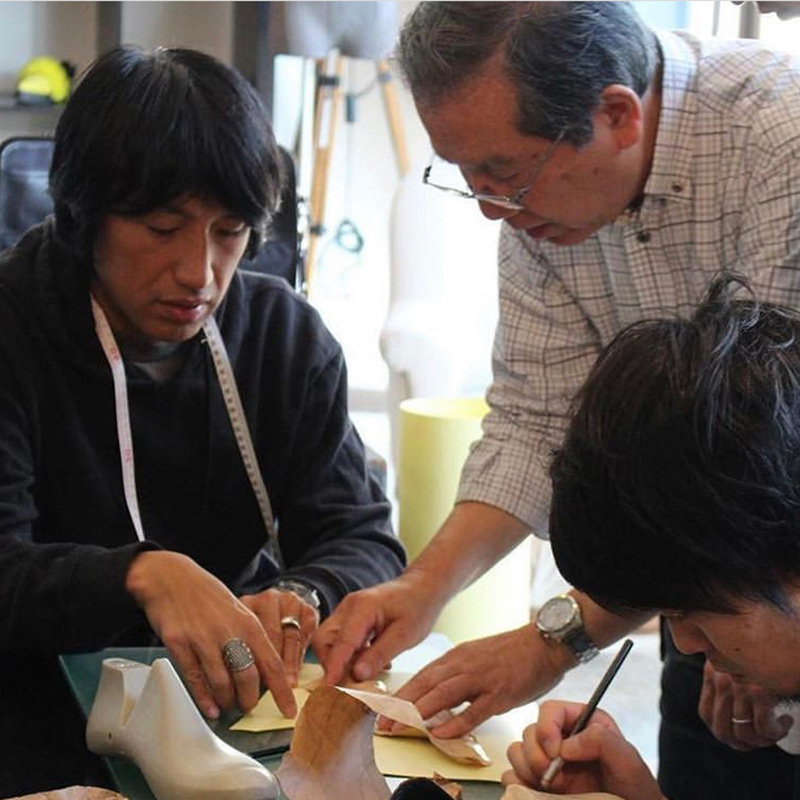 Stay tuned for the next instalement of the “WHO is Yasuhiro Mihara? series.